Chronic multi-symptom illness/Gulf War illness (CMI/GWI) is the defining illness of the Gulf War. However, there are limited studies that have examined the changes over time in the prevalence of these conditions. As such, the study, “Prevalence of Chronic Multi-symptom Illness/Gulf War Illness Over Time Among Millennium Cohort Participants, 2001-2016” aimed to look further into this.

This study represents the largest prospective military cohort study conducted to date and has enrolled over 9,000 Gulf War veterans who have completed up to five assessments since 2001. The three goals of the study were:

Veterans of Operations Desert Storm and Desert Shield meet the criteria for service during the Persian Gulf War, as do veterans of Operation New Dawn, Operation Iraqi Freedom, and Operation Enduring Freedom. For the current study, the Gulf War period was restricted to August 1, 1990, to July 31, 1991. This encompasses the active conflict as well as many of the environmental hazards, including smoke from burning oil well fires and sarin/cyclosarin dispersion resulting from munition disposal at Khamisiyah,

How was the Study Conducted?

The prevalence of CMI/GWI overtime was compared between three groups of military personnel (9,110 Gulf War veterans; 36,019 era personnel, and 31,446 non-era personnel). Participants completed a baseline survey in 2001 and completed follow up surveys approximately every three years thereafter. The fifth and most recent survey was completed between 2014 and 2016.

Generally speaking, CMI/GWI is a complex medical condition that presents as a cluster of chronic, medically unexplained symptoms such as fatigue, pain, gastrointestinal symptoms, respiratory symptoms, dermatological symptoms, and neurological symptoms. In the study CMI/GWI was defined using a modified Center for Disease Control (CDC) definition consisting of endorsement of at least one item within at least two of the following clusters:

Results of the GWI Study

What does this Mean?

Gulf War veterans’ increased risk of CMI/GWI persisted across the study period, which highlights the continued importance of screening and improving treatment options among the population. This study is one of the few data sources that can show how prevalent CMI/GMI is and how it changes over time. 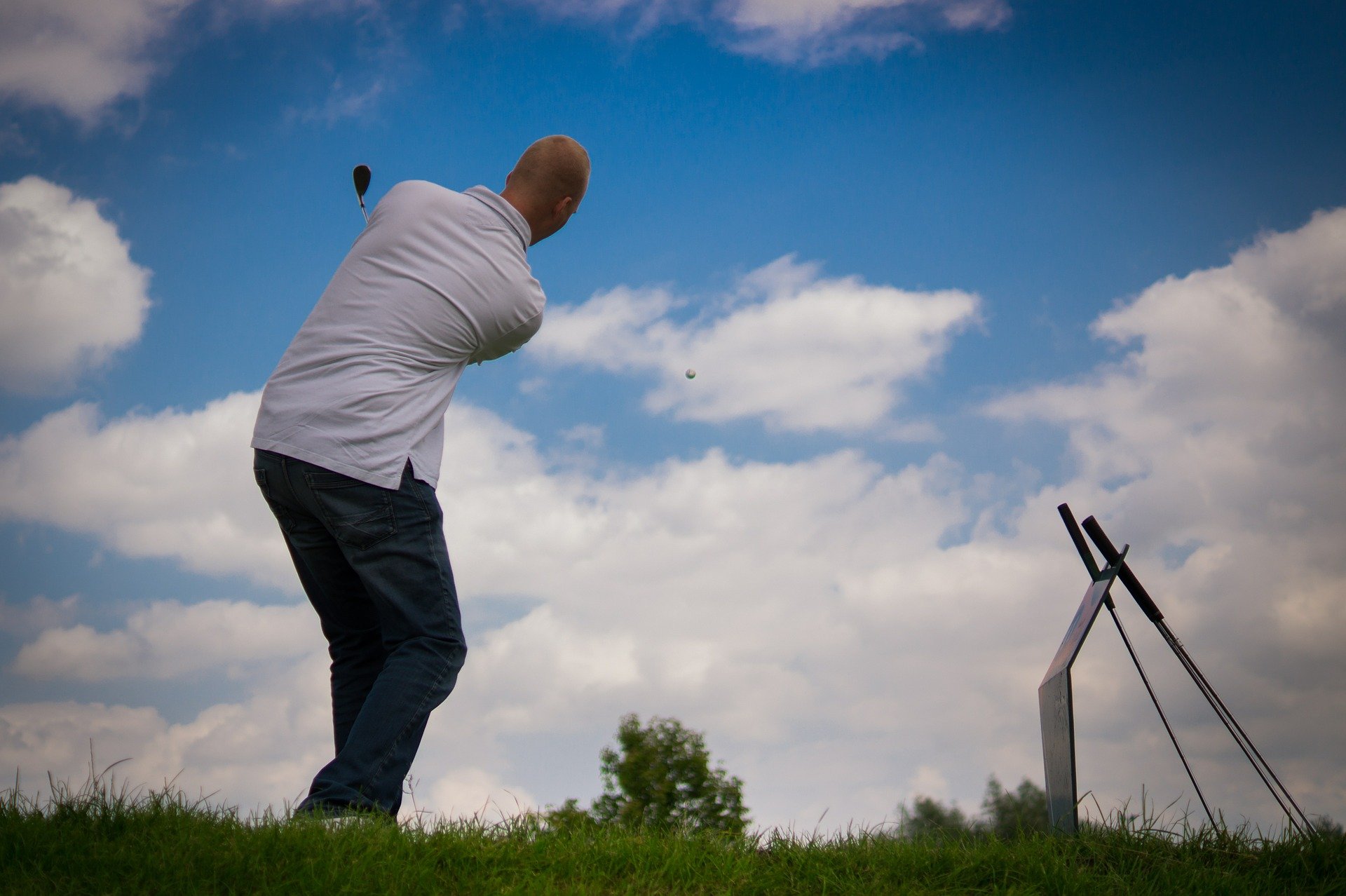